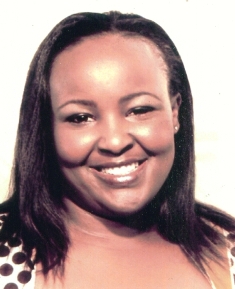 This organization is the brainchild of its Chief Executive Officer , Hellen Wambui Mwithiga – Mungai (left) whose father David Mwithiga Mungai was diagnosed with Parkinson’s disease in the year 1994 and passed on in 2010 due to Parkinson’s disease related complications.

We also campaign to change attitudes and demand better services. Our work is totally dependent on donations. Help us to find a cure and improve life for everyone affected by Parkinson’s.

We bring people with Parkinson’s, their carers and families together via our network of local groups, our website and our contact line. We also have a network of specialized nurses, great supporters and staff who provide information and training on every aspect of Parkinson’s.

Parkinson disease is named after the English doctor James Parkinson, who published the first detailed description in An Essay on the Shaking Palsy in 1817. Several major organizations promote research and improvement of quality of life of those with the disease and their families. Public awareness campaigns include Parkinson’s disease day (on the birthday of James Parkinson, April 11) and the use of a red tulip as the symbol of the disease. People with Parkinsonism who have increased the public’s awareness include actor Michael J. Fox, Olympic cyclist Davis Phinney and professional boxer Muhammad Ali.